Warning: count(): Parameter must be an array or an object that implements Countable in /home/customer/www/papertrademe.com/public_html/wp-content/themes/fruitful/inc/metaboxes/init.php on line 756
 September Progress Update (and mobile preview) | Papertrademe.com

The Papertrademe.com app is almost done! I can’t believe how far it’s come. We’ve gone from an idea in my head to near full implementation of the app. And it’s better than we had ever imagined.

Actually, it’s taken much longer than we were anticipating, but with a platform like ours, it’s absolutely vital that we get it just right. Since our app has lots of formulas for calculating profit and loss we’ve got to make sure our future customers can rely on the information given them.

Probably the biggest challenge we’ve had has been trying to communicate with a developer who doesn’t have a background in trading commodities. Futures has its own terminology that takes a bit of a learning curve to grab onto. Many concepts have to be explained over and over again to make sure we are both on the same page. One of the biggest successes I’ve had has been speaking in “coder” language with the developer. This project was decidedly over my head in terms of web development, despite my few years earning a living at it. However, with the experience I had in the development world, I know the language enough to put it in a proper framework. That being said, our developer has done a great job so far getting acquainted with the language.

We’ve still got some time before we’re ready to launch the site. We’re still tweaking our user management system and getting our payment processor linked up. But we’re really excited to move into the next phase of this project. And we can’t wait until we can bring it to the world!

Take a look at some screenshots of the mobile version of our app!

We have a quick view of you account status at the top of the page: 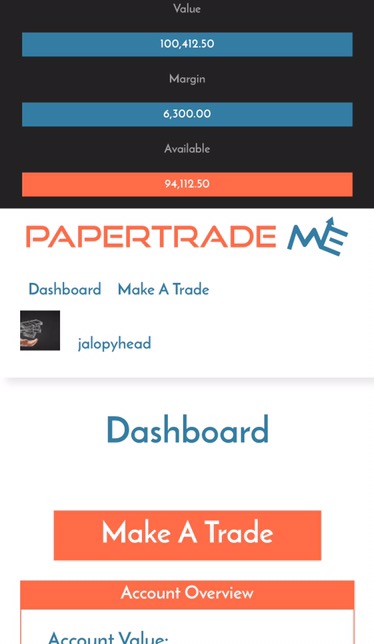 Trades are divided up in different tabs to easily locate your trades: 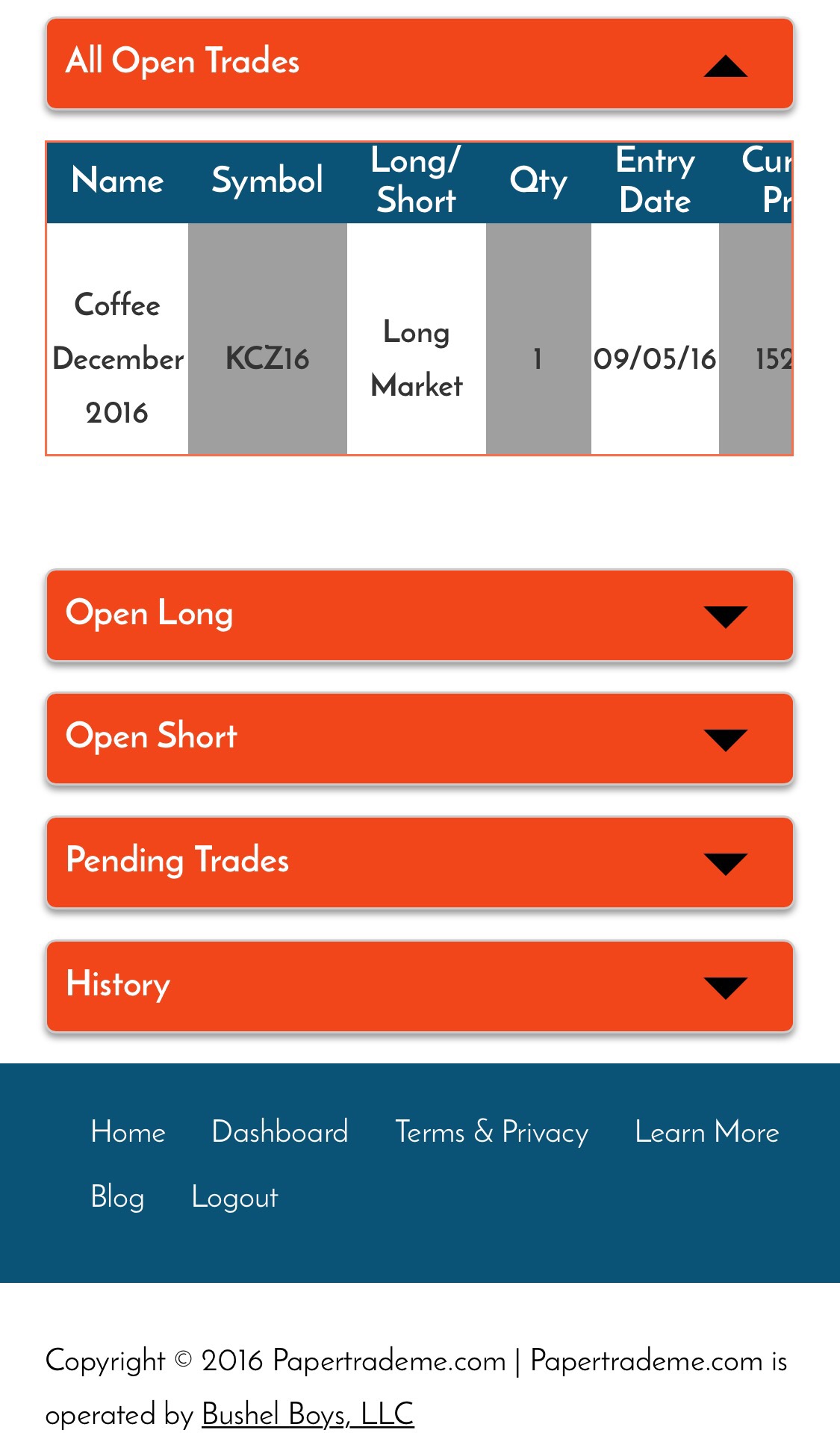 No matter if you’re on mobile or desktop, the entire site is at your fingertips: 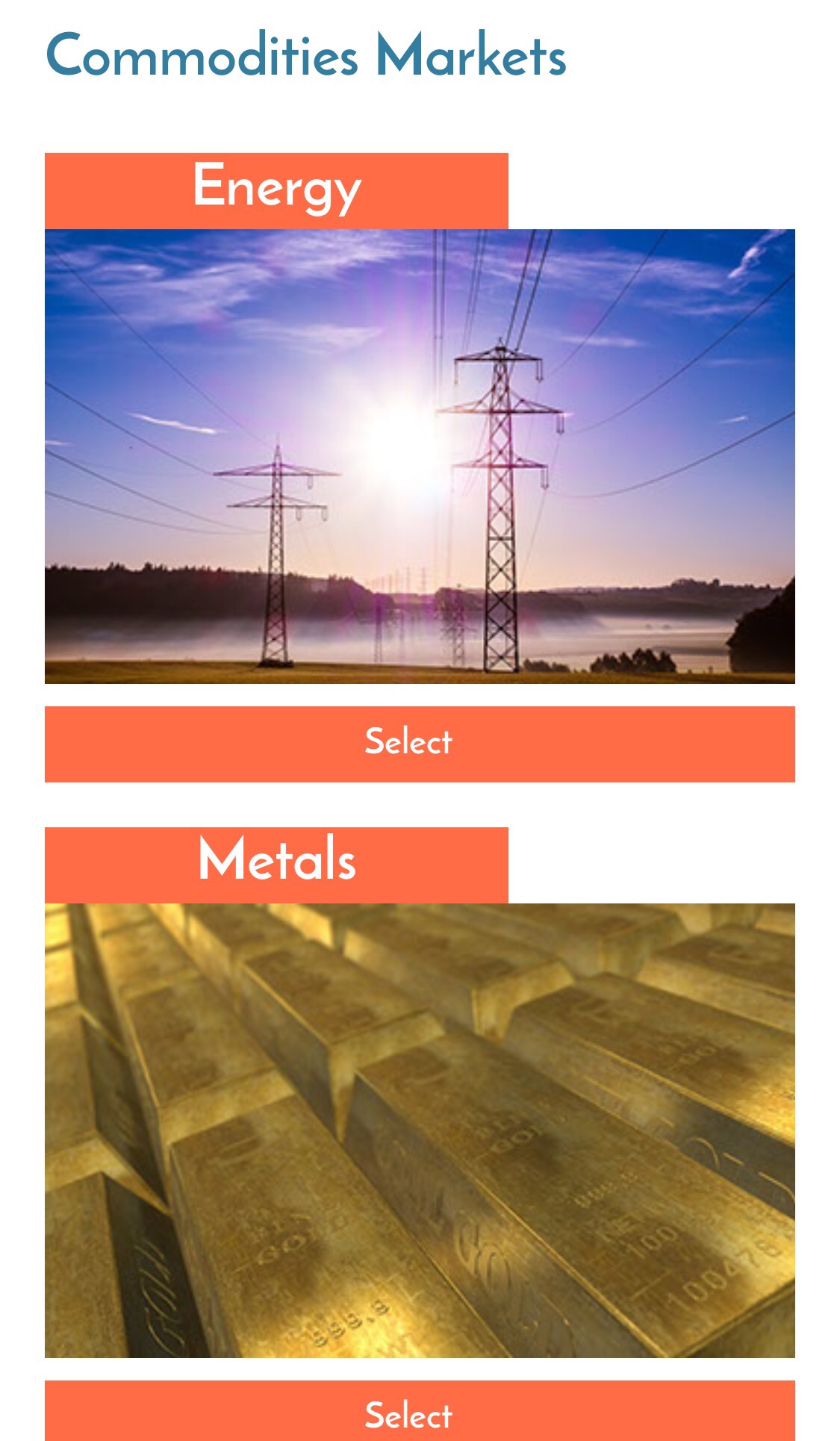